The Hockey News: The Big Book of Hockey Fun (Paperback) 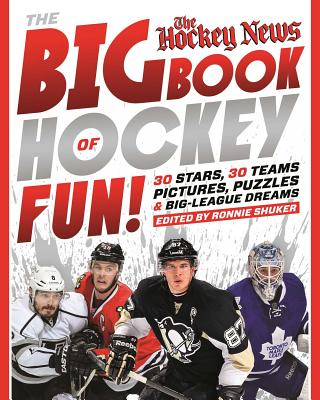 By The Hockey News
Email or call for price.
Hard to Find

The Hockey News’ latest book, The Big Book of Hockey Fun, is the perfect pickup for the purest fans in the hockey world: kids. Written by THN’s stable of experts, along with some of the industry’s top hockey writers, the book features a variety of stories, told through detailed accounts and vivid first-hand recollections. It also includes plenty of puzzles and pictures for young fans of the world’s greatest game.