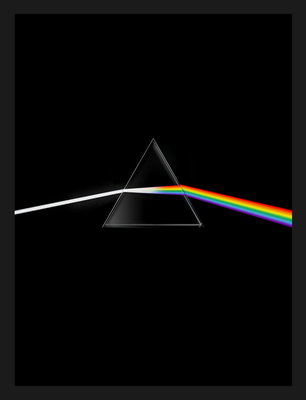 Aubrey "Po" Powell is cofounder of design firm Hipgnosis and cocurator of the Pink Floyd: Their Mortal Remains exhibition. Mark Blake is a writer, editor, and author of the best-selling band biography Pigs Might Fly: The Inside Story of Pink Floyd (2007). Joe Boyd is a record and film producer who produced Pink Floyd’s first single, “Arnold Layne,” in 1967. Victoria Broackes is Senior Curator and Head of Exhibitions for the Department of Theatre and Performance at the V&A. Anna Landreth Strong is Curator of Modern and Contemporary Performance at the V&A. Howard Goodall is an Emmy-, Brit- and BAFTA-winning composer of choral music, stage musicals, film, and TV scores, and a distinguished broadcaster. Jon Savage is a broadcaster, music journalist, and author of 1966 and England’s Dreaming: The Sex Pistols and Punk Rock. Rob Young is author of Electric Eden: Unearthing Britain’s Visionary Music and former editor of The Wire magazine.