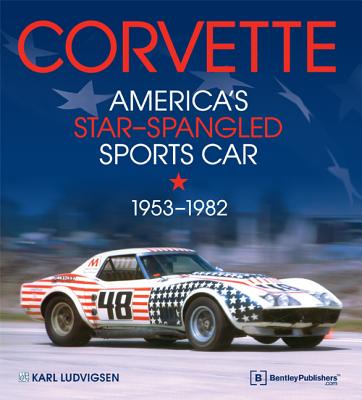 When it was published in 1973, Corvette-America's Star Spangled Sports Car was groundbreaking as the first book written about the Corvette, or any single car model for that matter. It has since been credited with helping to kick-start the exciting Corvette hobby, and four decades later is still widely regarded as the Corvette bible.

This fully revised and expanded edition is the result of extensive new research into the Corvette's first three decades by author Karl Ludvigsen. Delivering unprecedented insights and interpretations, Corvette-America's Star-Spangled Sports Car: 1953-1982 is a book for anyone who ever drove a Corvette-or wanted to.